The Axiom by Anvil Eight Games

Order is Freedom. Obedience is Salvation.

“One of the last relevant governments in the world, the Axiom is a singular civilizing entity that lords over the loosely assembled remnants of Old Europe and North African territories. From the ashes of the First Great Trade War, the Axiom movement has been the salvation for nearly 1.5 billion souls in a dour and brutal future. Citizens of the Axiom worship with religious zeal the notion of order and secular progress.

In turn, the Axiom State rules with righteous fervor in both the Aetherial and Maeterial worlds.

Progress and faith in stability -that is what matters – one need merely believe that the world is better than it was, and that it will be better still through hard work and the adherence to the basic principles of civilization and social order. Thus, the status quo is progress. Order is liberation.”

When Tim asked me to do concept designs I came up with a few. He used one, the Axiom Hound. Tim takes the concept and builds it in freeform which then gets printed into a 3D toy. I worked with Tim https://www.facebook.com/tim.barry.355?fref=ts before on a package design for some zombie toys. 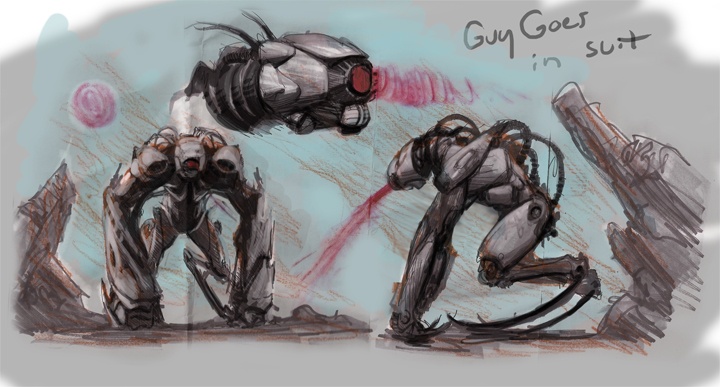 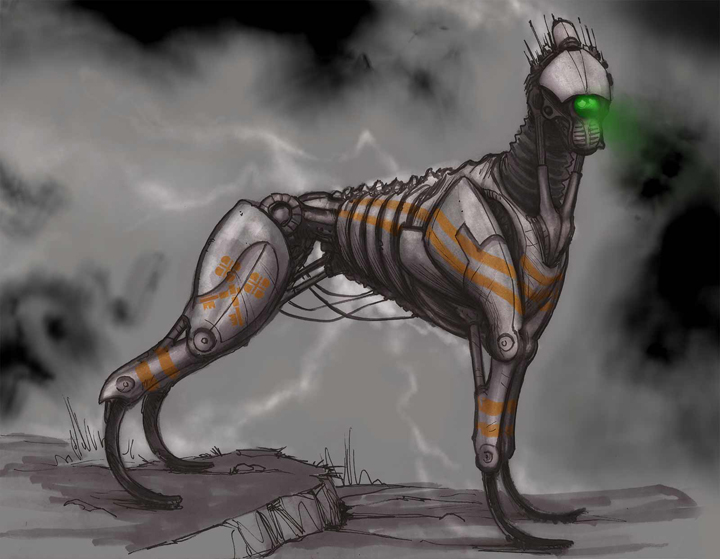 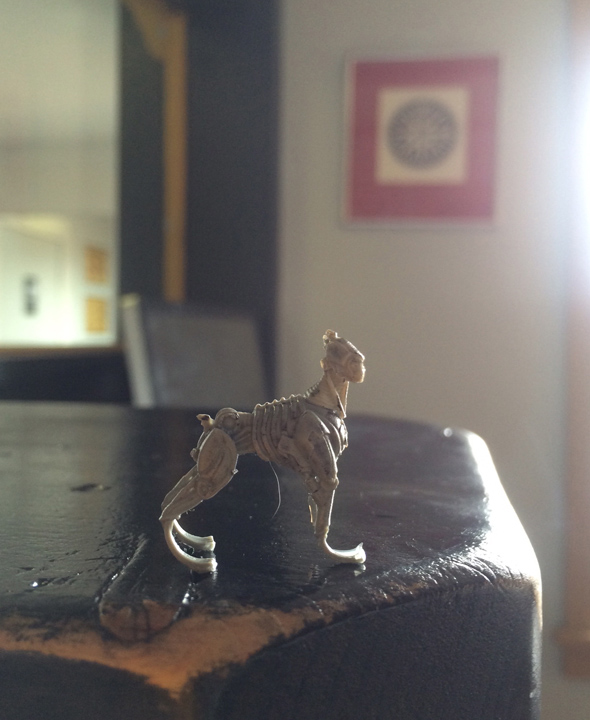